Genesis & The Chiasms Within

In this exhibit, artist Madelynne Jones uses abstract techniques and acrylics to visually represent the chiasms and patterns revealed in Scripture. Chiasms are ancient literary tools used by Hebrew writers to show patterns in Scripture. These patterns point to a Creator that is so meticulously obsessed with beauty that He’s layered and buried jewels within the Scriptures for us to uncover. Madelynne’s work allows the viewer to see Scripture through dynamic colors and textures that reveal a God committed to telling His story of redemption over and over again.

In Western culture, we sometimes see literature as a debate of logic. In Eastern culture, however, literature is meant to be a story in which the reader must discover a gem of understanding. At the center of every chiasm is a “treasure.” In the creation chiasm, we discover the word “moad” or “seasons.” It’s also interpreted as “the sacred time” and is one of the four words used for “sabbath,” a sacred time set apart for rest. This exhibit seeks to reveal some of these treasures to the viewer.

Genesis 1 is not a scientific lab report. It’s a beautiful poem of the story of creation being sung into existence. It’s how God chose to begin His great story. It’s a mystery in the way it folds in on itself and simultaneously expands, regenerating for an eternity of growth and redemption, teaching us to trust The Story. The story is good. It’s very good.

Madelynne is an abstract painter living in Kansas City, Missouri. She is a
self-taught artist, whose work is expressionistic and often includes depictions of culture or spirituality characterized by bright colors, movement, and texture. 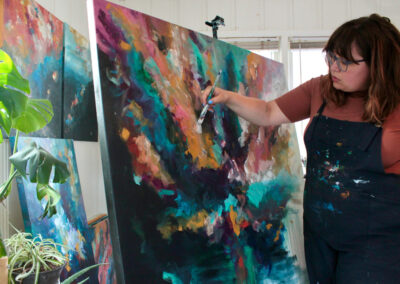 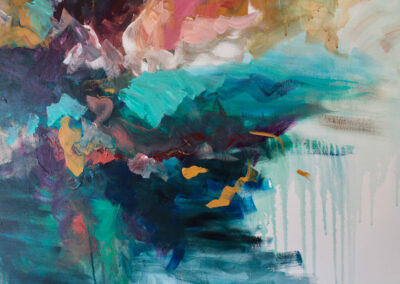 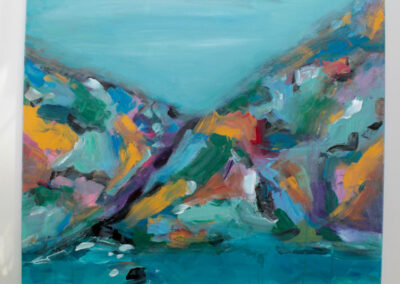 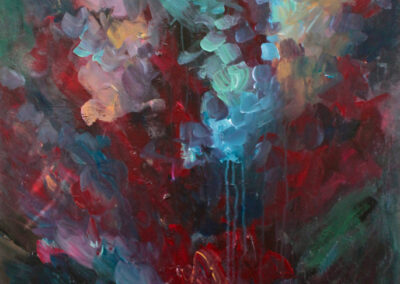 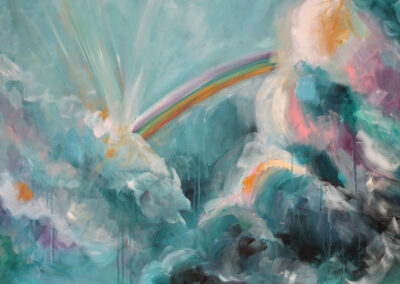 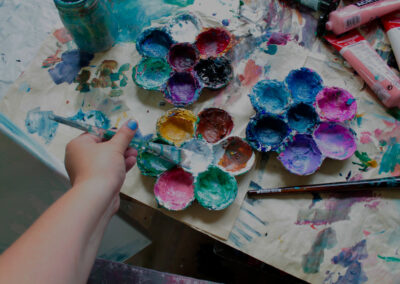 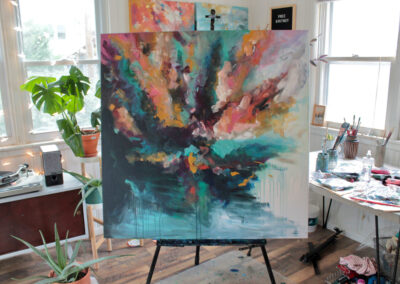 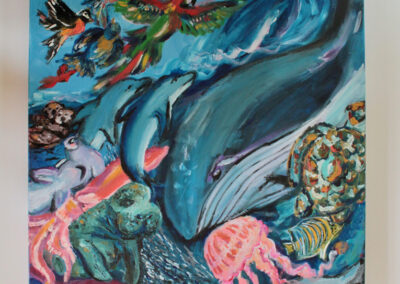 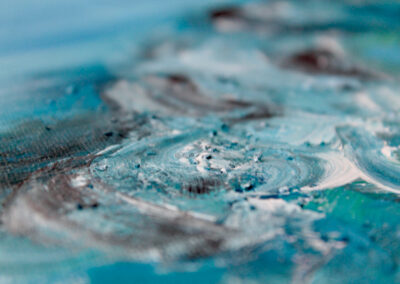 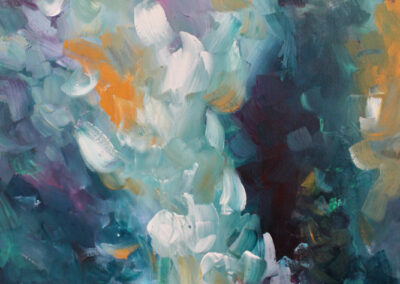 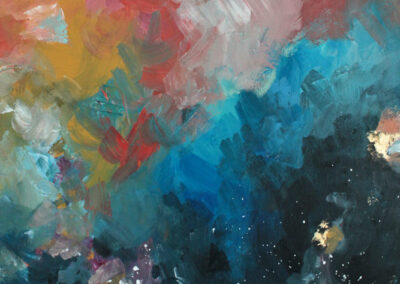 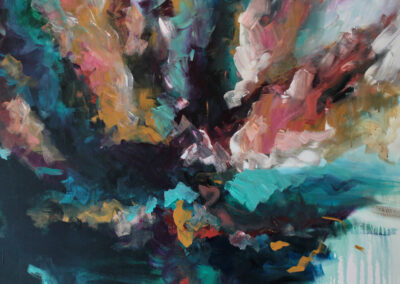 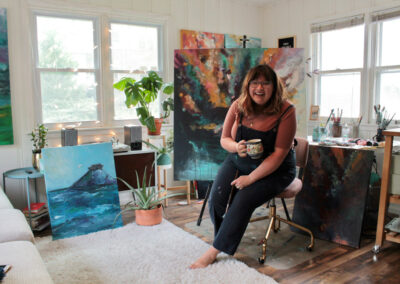 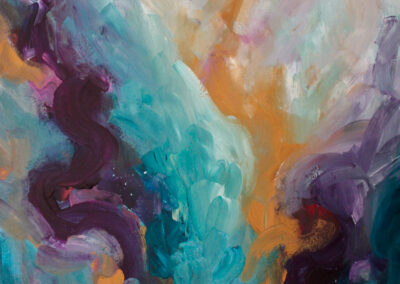