Who Makes You? presents a series of works that reflect on the influence of the artist’s professors, peers, and friends during the past four years at The Kansas City Art Institute. Brimming with color, her large-scale works on silk panels combine intuitive mark making and employ a less traditional approach to shibori resist dyeing.

Fromm relates these stratified compositions to her engagement with the learning process where she considers time, memory, and relationships. In the long term, four years is a blip in time, but in the short term, it can be a time of unimaginable growth and expansion. Reflecting on her last four years, Fromm’s works consider her influences and poses a question back to the viewer. Who makes you?

Kate Fromm grew up in a small town outside of St. Louis, MO where she was able to explore the rural landscape. There she documented the world that surrounded her before moving to Kansas City to pursue a bachelor’s degree at the Kansas City Art Institute. After taking a screen printing elective in college, Fromm found a need to work with more hands-on materials, thus prompting her to major in fiber arts. As a fiber major she began to explore color interactions through weaving and large scale works on silk panels. Her works focus on color, scale, time and movement. 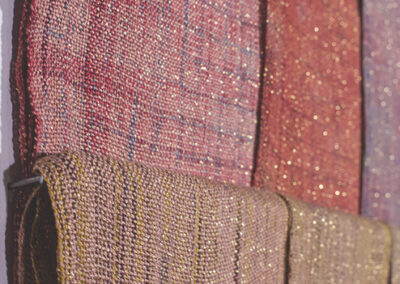 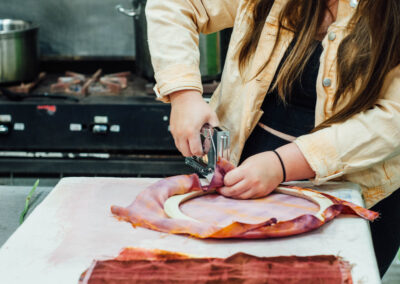 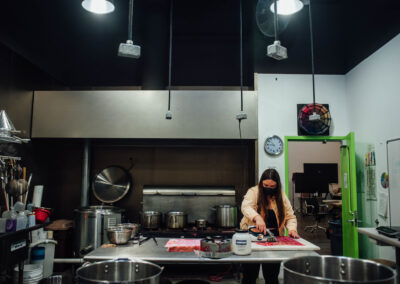 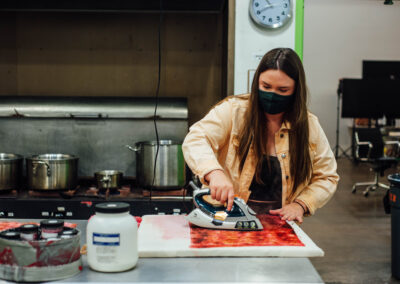 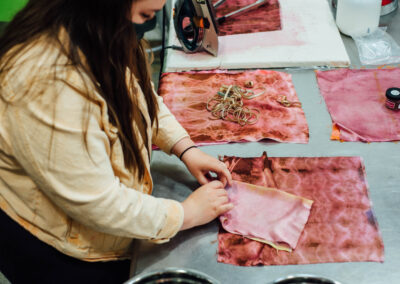 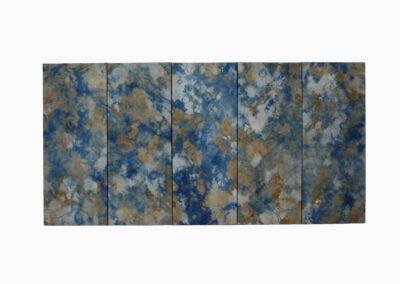 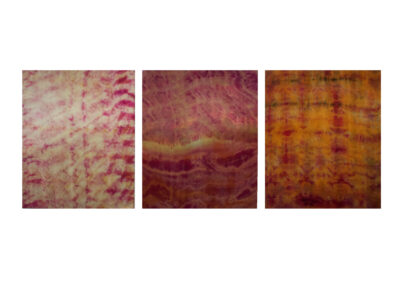